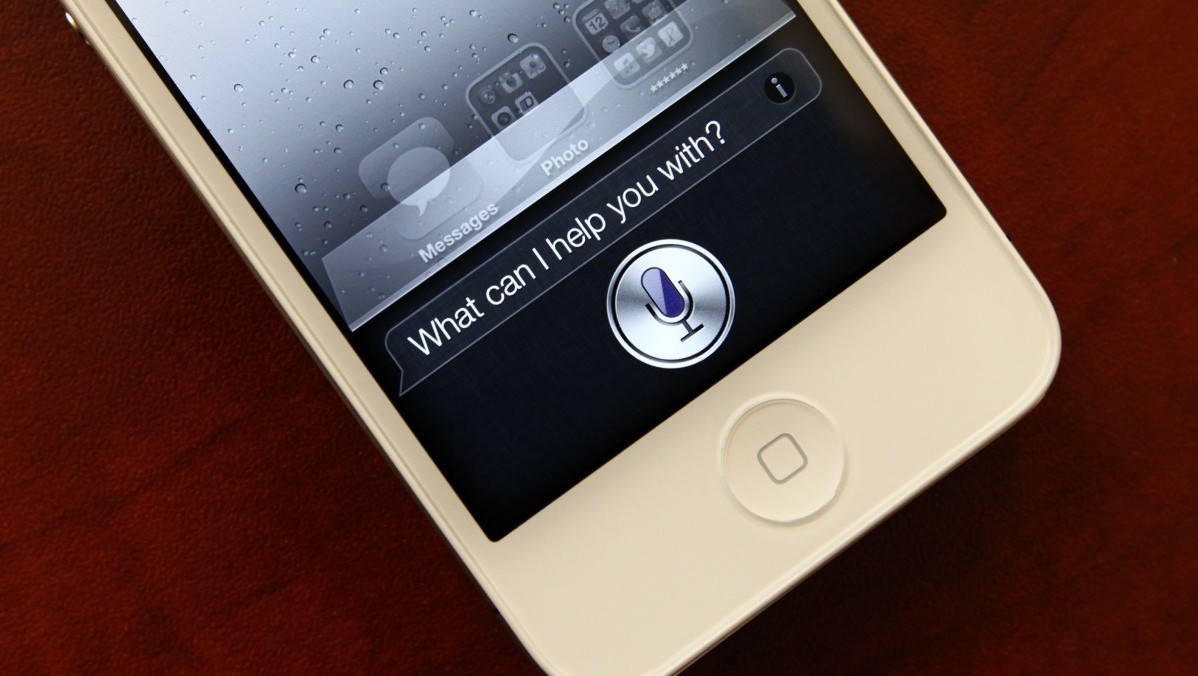 Siri or Speech Interpretation and Recognition Interface is a computer program that acts as a smart virtual assistant and knowledge navigator on iOS devices. It used to be a separate app, but became built-in from iOS 5. Siri is not just intelligent, but it also has a sense of humor. You wouldn’t be able to stop yourself from laughing if you hear its funny answers. Here are some of the questions or things you can say to Siri to get the funnt things Siri says.

If you’re expecting Siri to be that nice friend who will ask if you’re alright, well, that wouldn’t happen. It’s more like that of a naughty friend who wouldn’t baby talk you when you get yourself in this situation. It would tell you not to expect it to get you home, but it’s not all that bad as it will still give you an option to call a taxi.

Siri will thank you for complementing its voice, but that’s not all. It will say that it was still too soon to try out for American Idol, but will do someday. It would be the last season for the reality singing competition next year so Siri needs to decide soon if it will be joining the contest or that someday would never happen. In that case, there’s still The Voice and The X Factor!

When you say you love Siri, you may give a different answer, but it wouldn’t believe that you actually do. It may say “Oh, stop” or “Oh, I bet you say that to all your Apple products”. If asked if it loves you back, it would tell you that it’s not capable of love.

“You are so smart Siri”

Siri also has that confidence and it wouldn’t be shy to tell you about its good sides. When you tell it that it’s smart, it will tell you that it’s not just a pretty face. That’s true enough though. We all know that it’s smart and it looks good with its classic black color.

Siri would give you a safe answer and would tell you, “I would prefer not to say”. Well, at least it’s not rude and it wouldn’t want to hurt your feelings. So that’s a great job for this smart virtual assistant!

“What are you wearing”

Siri is not just intelligent, but it’s a respectable virtual assistant. Don’t expect it to flirt with you. Ask it what it’s wearing and it would tell you that you got the wrong virtual assistant. It seems that Siri doesn’t mix business with pleasure, which is a good thing, right? I wonder how many people out there are like Siri in real life.

“What can I help you with?

If you think that Siri would give up on a tongue twister as a question, you’re wrong. Ask “how much wood would a woodchuck chuck if a woodchuck could chuck wood?” and you’ll get an answer even to that! Siri will say “42? That can’t be right.” At least it would still give you an answer although it’s also not sure of it.

“Can you murder someone for me?

If you think Siri would help you plan and get away with the perfect murder, you’re wrong. The funny thing is that it will give you a list of the nearest mental health agencies around your area. That’s a crazy question that gets the best answer.

How many degrees is it now? 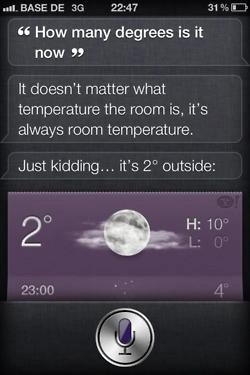 Siri also knows how to joke. When asked on the current degree temperature, it would answer that it doesn’t matter what temperature the room is as it would always be room temperature. (Funny Siri!) But don’t worry, it would still give you the right answer to your question after its joke.

Siri wouldn’t have difficulties telling you about this simple question. It would tell you the complete date. The funny part is that it would say that it hopes that it gets a day off on that holiday. That might not just happen though as you probably would be using it for more things like looking for Thanksgiving recipes perhaps?

So when you’re bored and there’s nothing for you to do, don’t forget Siri is there. Talk to your favorite virtual assistant and it will make you chuckle.